The wife decided to get a new vehicle the hard way. She wrecked her 2013 Camry Hybrid XLE which she absolutely loved and it was a total loss which, in a way, we got a great deal with the insurance payout.

She’s driven either Toyota or Honda for 25+ years and we debated on a used Highlander or the 4Runner for a few days (of course I was pushing hard for a 4Runner) but she kept going back to the 3rd row seat to get that 7-8 passengers which was much harder to find in the 4RUNNER.

So when I admitted defeat, I told her she should check out the Palisade as a direct competitor to the Highlander. She was very reluctant as it was not a Toyota or Honda. After explaining my calculus (new Palisade not much more than a used Highlander out of warranty etc) to at least look at it and drive it back to back. Once she did, she was sold on the Palisade. This was her first new vehicle since the early 90s as she always bought used.

Anyways, that’s our Palisade story. She’s thrilled with it and all the bells and whistles the Palisade provides for well under a comparable Highlander. We had very little choice in color as the dealer only had 3: the white SEL, a Steel Graphite SEL with +$5k convenience and Premium packages and a Limited. 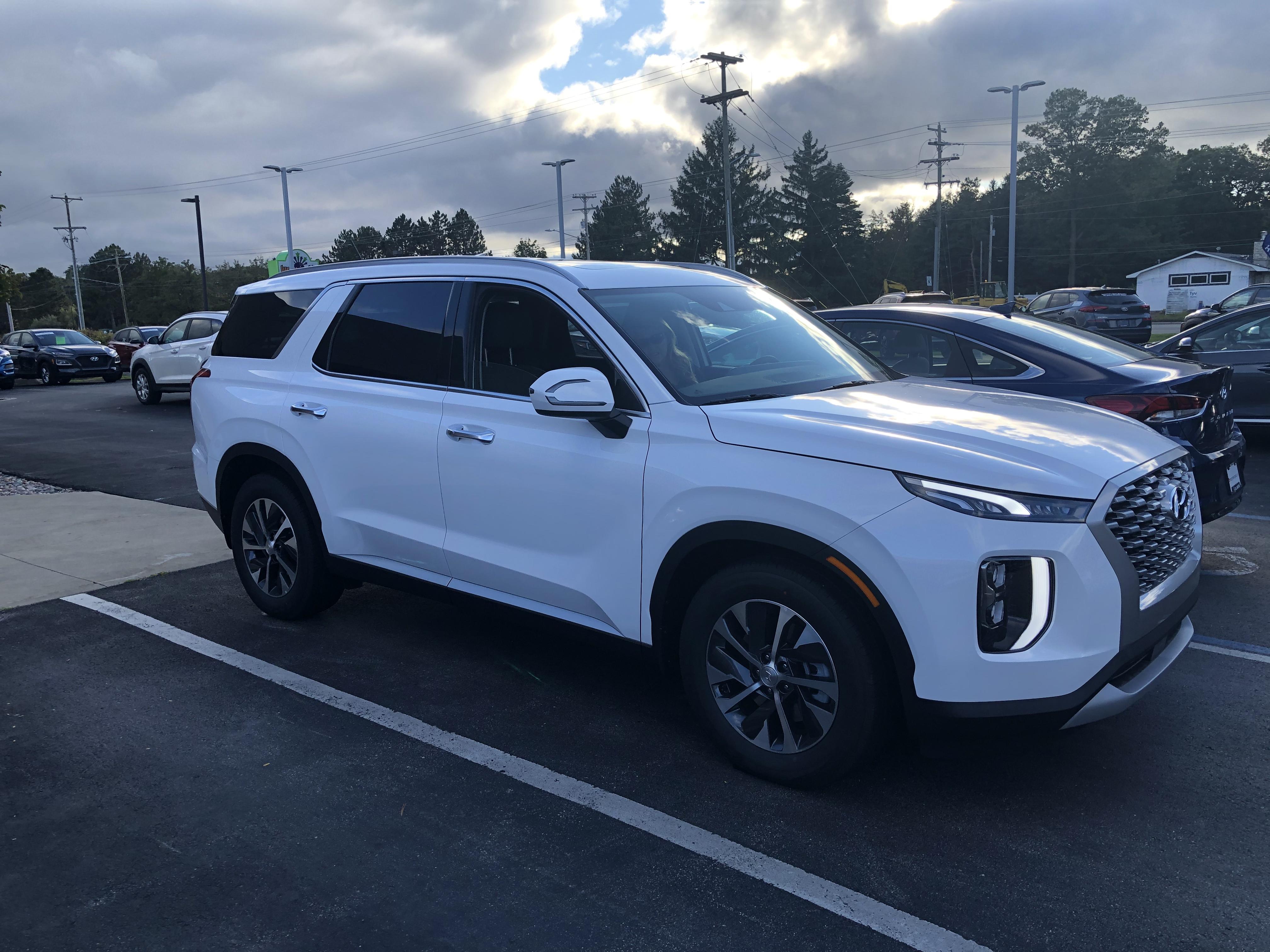 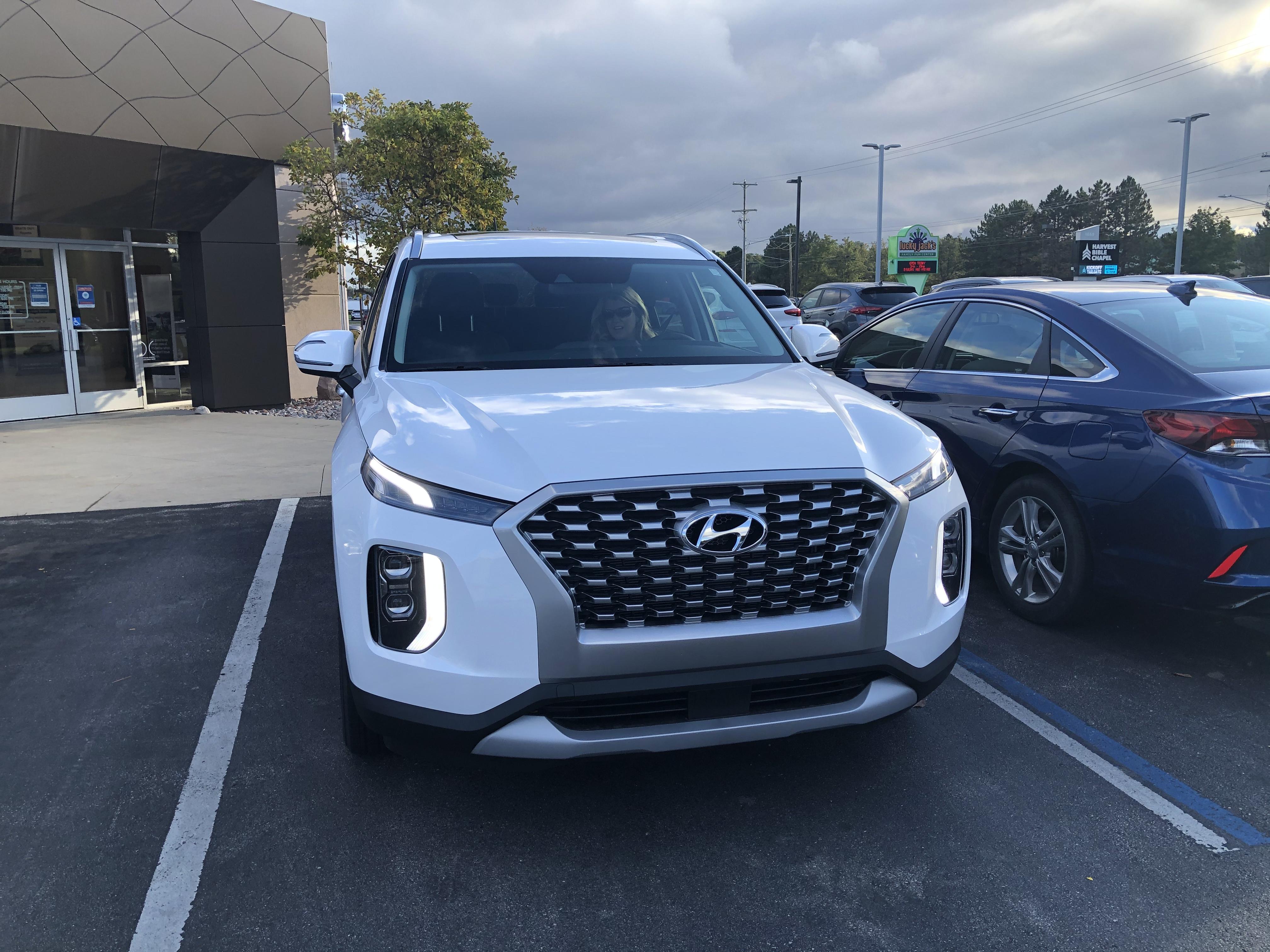 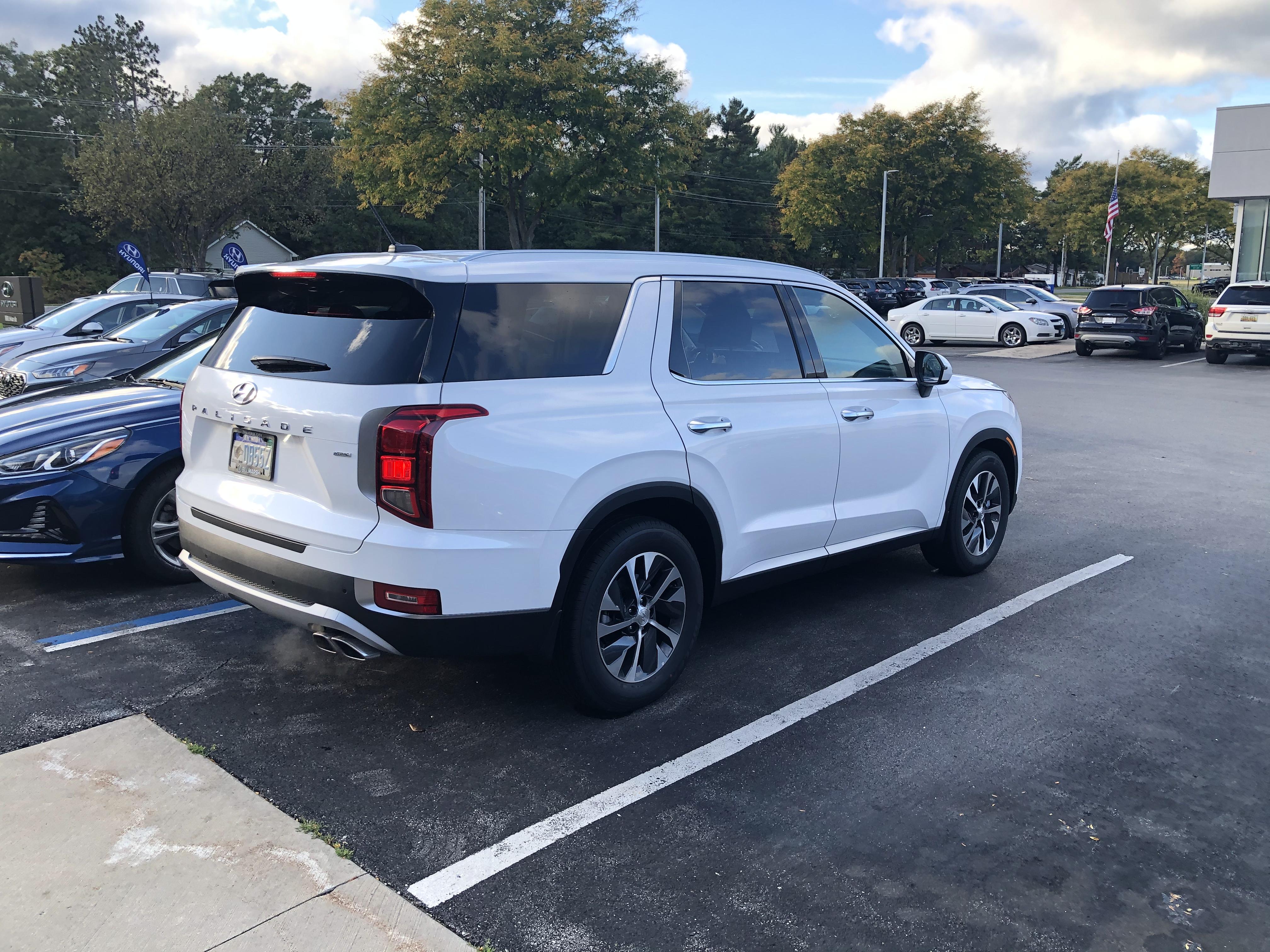